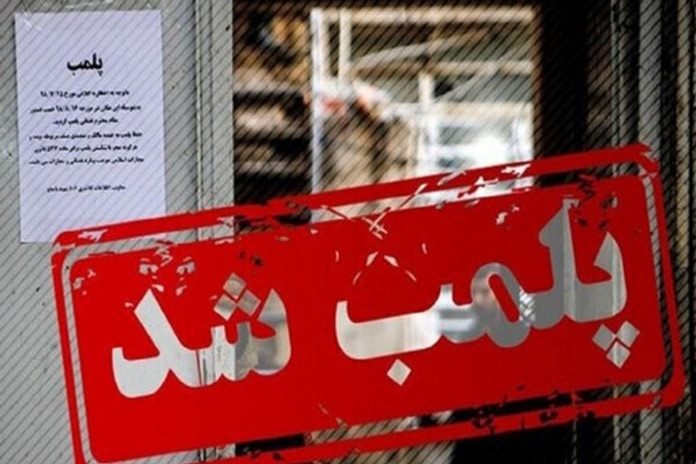 According to the Campaign for the Defense of Political and Civil Prisoners; Three trade units of women’s hairdressing salons in Yazd province were accused of making unconventional advertisements in the cyber space and were closed and sealed by the officers of the Public Places Department Police Force of this province and the salons’ keepers were presented to the court on Wednesday, August 3RD, 2022.

According to this report, the sealing of these salons has been done after monitoring the social network profiles of the above-mentioned hairdressing salons in the virtual space or visiting those salons by the agents of the premises administration of Yazd province.

Also, after the sealing of these three salons, the operators and license holders of the women’s hair salons were presented to the court to file a legal case.

Payam Bastani Parisi, a Former Political Prisoner, was Arrested by the Security Forces in Tehran