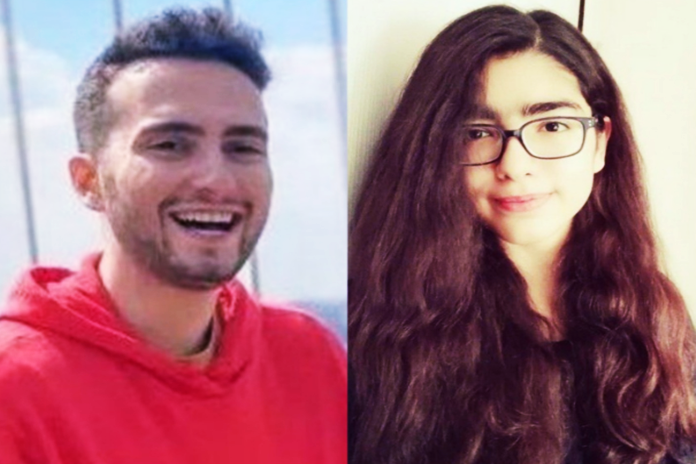 Alhan Hashemi, a Baha’i citizen, was released on bail after the interrogation and clarification of the charge. The arrest order of Misagh Manavipour was changed to bail. There is still no information about the charges against these two Baha’i citizens.

According to the Campaign for the Defense of Political and Civil Prisoners; in recent days, Alhan Hashemi, a Baha’i citizen, was released from the Adel Abad prison in Shiraz after completing the interrogation and explanation of the charges and a bond in the amount of 700 million Tomans. Also, bail was issued for the release of Misagh Manavipour, another Baha’i citizen from Shiraz and the bond is in the process of depositing.

According to this report, Alhan Hashemi was released on bail and she should wait for her trial date notification and the possible a re-interrogation session.

According to an informed source: “Bail has also been issued for Misagh Manavipour’s release and his family is going through the bail administrative procedures.”