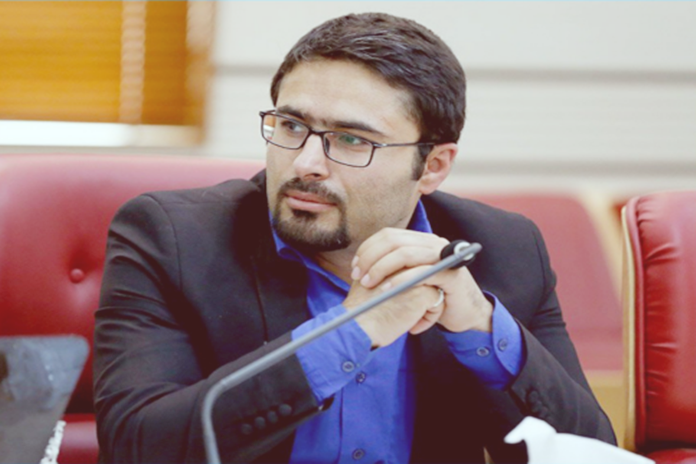 The criminal court of Qazvin province, by issuing a judgment, sentenced Mustafa Jafari, a journalist and media activist, to prison and additional punishment. Earlier, this journalist was accused of publishing falsehoods tried.

According to the Campaign for the Defense of Political and Civil Prisoners; In recent days, Mustafa Jafari, the head of the provincial office of Ilna news agency in Qazvin and the responsible director of the Qazvin headline news site, was sentenced to two years in prison and two years banned from working in journalism and media by the 108th branch of the criminal court of this province headed by Enayat Paluj. This case has been filed for him with the complaint of Qazvin University of Medical Sciences.

According to the verdict issued on June 19th, 2022 by Branch 108 of the Criminal Court of Qazvin Provinces, which Mustafa Jafari published on his personal page: “On the charge of “spreading falsehoods”, he will be imprisoned for two years and as a supplementary punishment, he has been sentenced to two years banned from media activities and prohibition of employment in the profession of journalism.”

It should be noted that this case was filed against this media activist following the complaint of Qazvin University of Medical Sciences and by Akbar Gudarzvand and Reza Asgari Ghanche.

It should be noted that, according to the laws, the cases of journalists should be heard in the 1st Criminal Court of Lorestan Province “Media Court ” and be examined publicly with the presence of a jury, but in this particular case, the case was examined in Criminal Court 2 and was not sent to the Media Court at all.