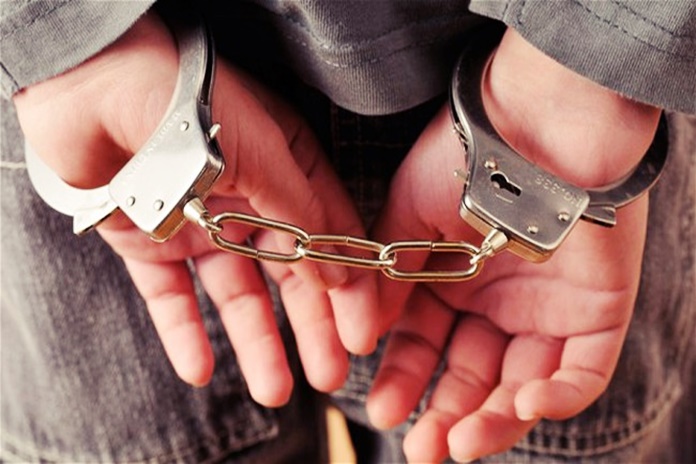 Security agents in Bukan city arrested a citizen named Ismail Karimi and took him to an unknown location.

According to the Campaign for the Defense of Political and Civil Prisoners, Ismail Karimi, married and with 3 children, from Shurjeh village, resident of Mirawa in Bukan district, was arrested by the security forces and taken to an unknown location on Thursday August 11th, 2022.

According to this report, an informed source said: “When the security officers arrested Ismail Karimi, they searched his house and seized some of his personal belongings.”

As of writing this report, there is no information available about Ismail Karimi’s place of detention, accusations and arresting agency.