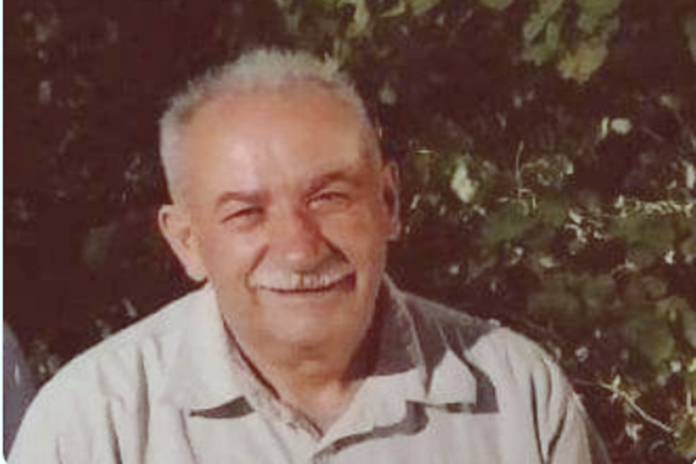 Security forces arrested Lotfollah Ahmadi, a civil activist and members of the Chamchileh mountaineering group and took them to an unknown place.

According to the Campaign for the Defense of Political and Civil Prisoners; In the late hours of Sunday, September 18th, 2022, Lotfollah Ahmadi, a resident of Sanandaj city, was arrested by the security forces.

According to this report, Lotfollah Ahmadi is one of the civil activists and members of the Chamchileh mountaineering group in Kurdistan province.

As of this writing, there is no information available about the reasons for the arrest, the arresting agency, and the legal precedents of Lotfollah Ahmadi’s accusations.

It should be noted that Lotfollah Ahmadi was summoned to the Intelligence Department of Sanandaj along with 3 other labor activists in December 2017.