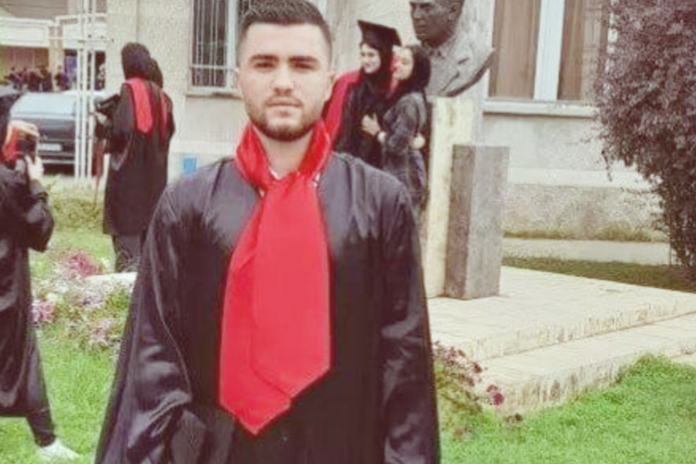 According to the Campaign for the Defense of Political and Civil Prisoners; Mohammad Arab, a student activist at Noshirvani University in Babol, Mazandaran province, was arrested by the security forces on Thursday September 22nd, 2022.

According to this report, there is no information available about the reasons for the arrest, legal reasoning for the accusations, and the arresting body of Mohammad Arab