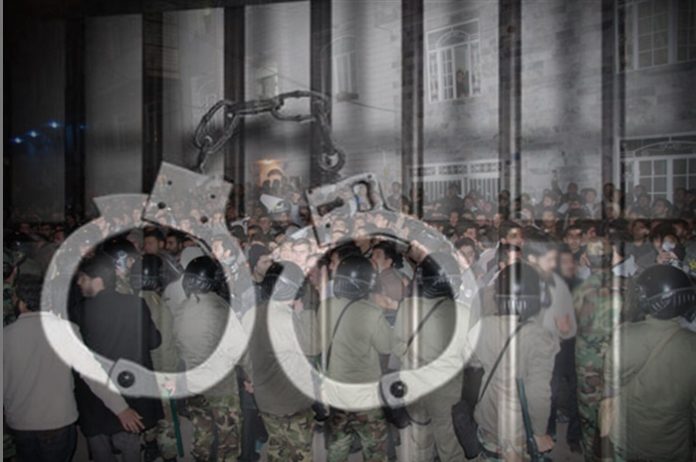 According to the Campaign for the Defense of Political and Civil Prisoners; in recent days, during the nationwide gathering that were held to protest the death of Mahsa (Zhina) Amini, a 22-year-old girl, in Ilam province, security agents arrested at least 20 protesting citizens and took them to security detention centers for interrogation and case filing.

The identity of some of the detainees, Hosni Watanpour, Roya Shaker, Narges Mirza Kermani, Narges Shaker and her husband, has been verified by Human Rights in Iran.