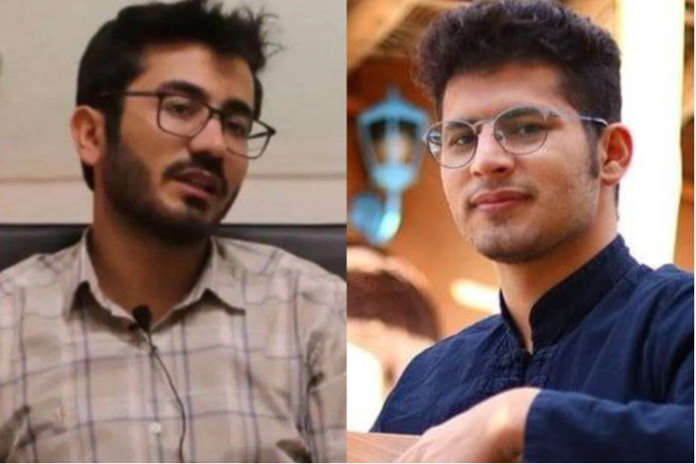 Security forces in Neishabour and Tehran, arrested two students named Hossein Rahad and Ramin Kiani and transferred them to an unknown location.

According to the Campaign for the Defense of Political and Civil Prisoners; Hossein Rahad, a master’s degree student in the field of Persian language and literature at Neishabour University, was arrested by the security forces ON September 24th, 2022.

As of this writing, there is no information available about the arresting organization, the reason for the arrest, the legal basis of the charges and detention location of these citizens.