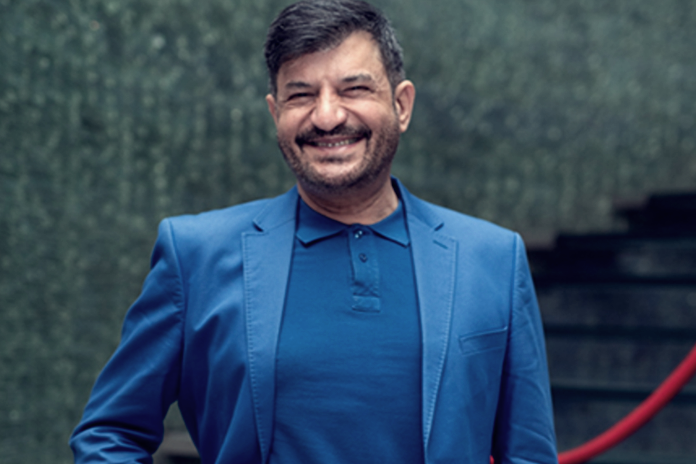 The security forces arrested Mahmoud Shahriari, an experienced broadcaster and transferred him to an unknown location. The reason for the arrest of this broadcaster is said his support for the nationwide protests.

According to the Campaign for the Defense of Political and Civil Prisoners; On the evening of Wednesday, September 28th, 2022, Mahmoud Shahriari, a radio broadcaster with a long history of service, was arrested by the security forces and taken to Evin prison on the charge of supporting nationwide protests against the death of Mahsa Amini.

According to this report, the arrest of this radio and television host was made following the declaration of a crime against some celebrities and artistic, cultural and sports activists on charges of (encouraging riots) and (joining the enemy) and by the judicial order of the prosecutor.

It is also claimed in a part of this report: “One of Mahmoud Shahriari’s Instagram posts was teaching how to make Molotov cocktail.”

As of this writing, there is no information available about Mahmoud Shahriari’s location of detention and the arresting organization.