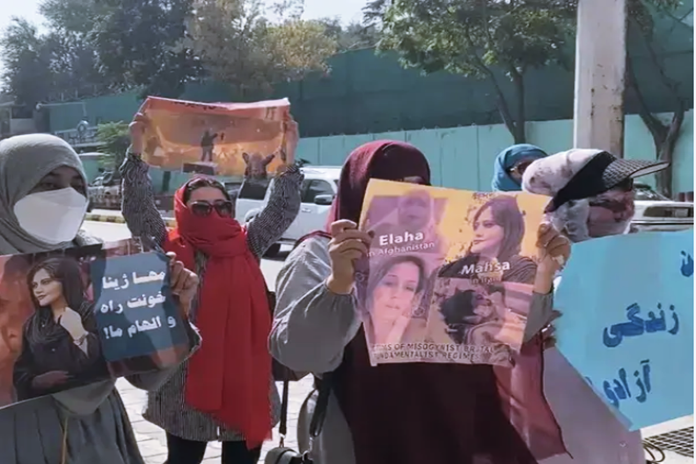 The security forces arrested at least 51 citizens in Malekan and Qom. Also, three citizens arrested in Malekan and Behbahan named Behnam Manjezi, Sanaz Razavifard and Milad Alipour, were released on bail. Shiva Musa Lu, after the interrogations were completed, was transferred to Qarchak prison in Varamin.

According to the Campaign for the Defense of Political and Civil Prisoners; At least 51 citizens were arrested during this month’s protests in Malekan and Qom province, 4 of those arrested in Malekan and Behbahan were released on bail after completing the interrogations, and 1 of the female detainees in Tehran was released after the process of interrogation and clarification of charges was transferred to Qarchak prison.

According to this report, Amir Sadeghian, a resident of Malekan city of West Azerbaijan province, was arrested by the security forces and taken to an unknown location on Thursday September 29th, 2022.

Also, the Public Relations of the Qom Province Revolutionary Guard announced the arrest of at least 51 protesting citizens during this month’s gatherings in this province and claimed: “This 50-member network is active in cyberspace to incite people to riot by printing and distributing propaganda flyers (against the regime) in real space.”

Also, Behnam Manjezi, a resident of Malekan city of East Azerbaijan province, was released on bail after explaining the charges on Thursday September 29th, 2022. He was arrested after the security forces raided his residence on Wednesday September 28th, 2022.

Also, Sanaz Razavifard, along with Milad Alipour, two of the citizens arrested during nationwide protests in Behbahan city, were released on bail after the completion of the interrogation and explanation of the charges to them.

On Thursday, September 29th, 2022, Shiva Musazadeh, a master’s student in dramatic literature at Tehran University’s Faculty of Arts, was transferred to Qarchak Varamin prison after being interrogated and charged.

Shiva Musazadeh was arrested by the security forces on September 21st, 2022.