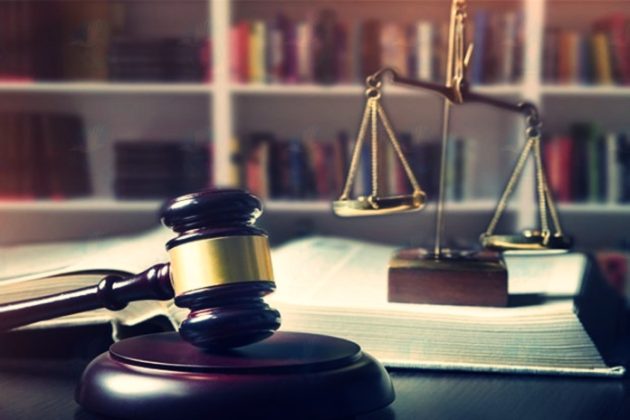 The court first session of the hearing for the case of 15 people arrested during nationwide protests, including three children, was held by the first branch of Karaj Revolutionary Court.

The representative of the General and Revolutionary Prosecutor’s Office of Karaj, the capital of Alborz province, also, after the reading of the sentence, asked for a request considering that another part of the accusations of these people are related to the killing of Ruhollah Ajamian, members of the Basij, following the complaint of the victim’s guardian. He filed the case for the punishment, i.e., execution, for the accused.

Also, in this hearing, 3 of the 15 defendants in this case, due to the fact that they are under 17 years of age, by applying Article 315 of the Criminal Procedure Law, the case of those children will be dealt with in Branch 1 of the 1st Criminal Court of Alborz Province, which is specialized in dealing with juvenile crimes.

On the other hand, on November 12th, 2022, the indictment of all 15 defendants in this case was written up by the investigation branch of the General and Revolutionary Prosecutor’s Office of this city after the completion of the interrogation procedures at the detention center of the Ministry of Intelligence in Alborz province.

According to the Chief Justice of Alborz Province: “The defendants of this case played a role in the protests that took place in Kamalshahr Karaj on November 3rd, 2022 and led to the death of Ruhollah Ajamian, members of the Basij.”