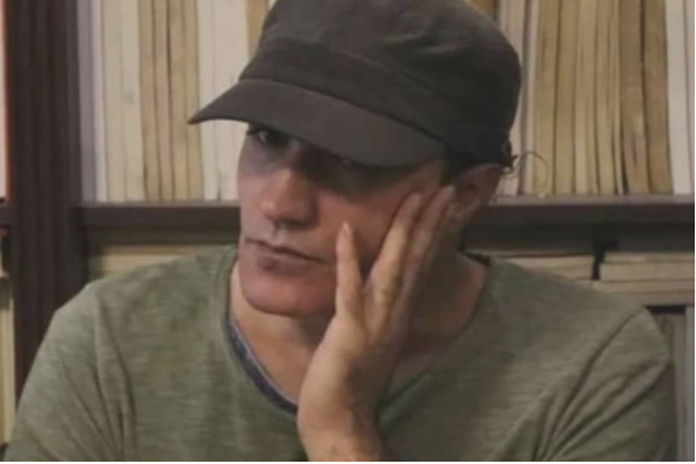 The security forces arrested Alireza Adineh, a poet and literary activist, and taken him to an unknown place.

According to the Campaign for the Defense of Political and Civil Prisoners; On the morning of Wednesday, November 3oth, 2022, Alireza Adineh, a poet and literary activist, was arrested and taken to an unknown place after the security forces raided his home and confiscated some of his personal belongings.

According to this report, when Alireza Adineh was arrested, security agents searched the residence of this literary activist and confiscated his mobile phone and laptop.

It should be noted that Alireza Adineh was summoned to the Monitoring and Follow-up Department of the Ministry of Information on September 24th, 2022, and after being questioned, he was threatened with filing a case and arrested.

As of this report, there is no information about Alireza Adineh’s whereabouts and condition.