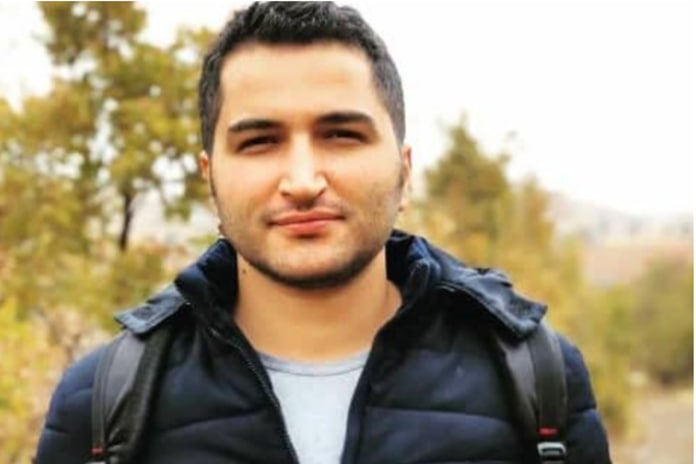 The court hearing for Hojir Bakhoishi’s charges was held at the branch of Tehran Revolutionary Court. He was previously accused of conspiring and colluding against the security of the country.

According to the Campaign for the Defense of Political and Civil Prisoners; On Saturday, November 19TH, 2022, Hojir Bakhoishi, 30 years old, a native of Marivan city, Kurdistan Province, and a computer science graduate at Sharif University of Technology, was among the detainees of the nationwide protests and was imprisoned in Tehran Grand Prison, was tried by one of the branches of the Tehran Revolutionary Court.

According to this report, the charges against Hojir Bakhoishi in this hearing was “gathering and collusion against the country’s security”.

It should be noted that, on September 25th, 2022, Hojir Bakhoishi was arrested by the security forces during nationwide protests in Tehran. He was detained at the detention center and after interrogation and explanation of his charges, he was then transferred to the Greater Tehran Prison.