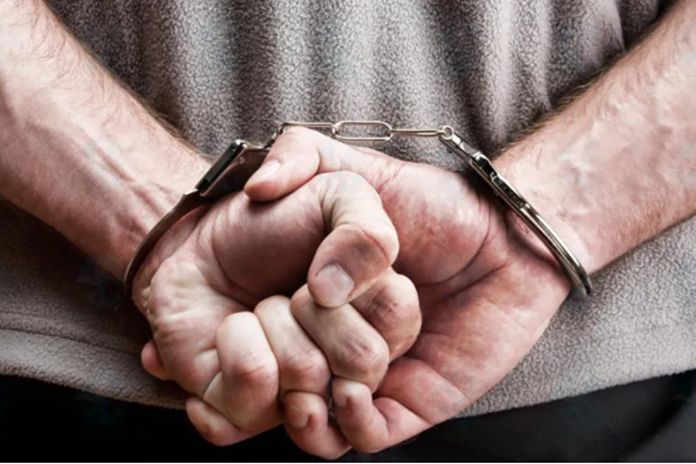 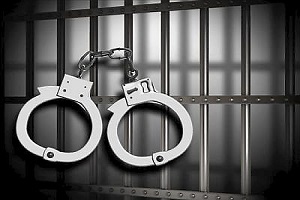 According to the Campaign for the Defense of Political and Civil Prisoners; On
Thursday, December 8 th , 2022, Colonel Tavakoli, the police commander of Pasargad
city, announced the arrest of a cyberspace activist, 22 years old, on the charge of
“publishing offensive, false and defamatory content.”
The police commander of Pasargad city, explaining this news, claimed: &quot;During the
surveillance of the public security police of Pasargad city, it was found that a 22-year-
old person is publishing offensive, false and defamatory content.&quot;
He further added: &quot;The issue of identifying and arresting the editor of the said pages
was placed on the agenda of the police experts, who was arrested after the
identification and with the coordination of the judicial authority.&quot;