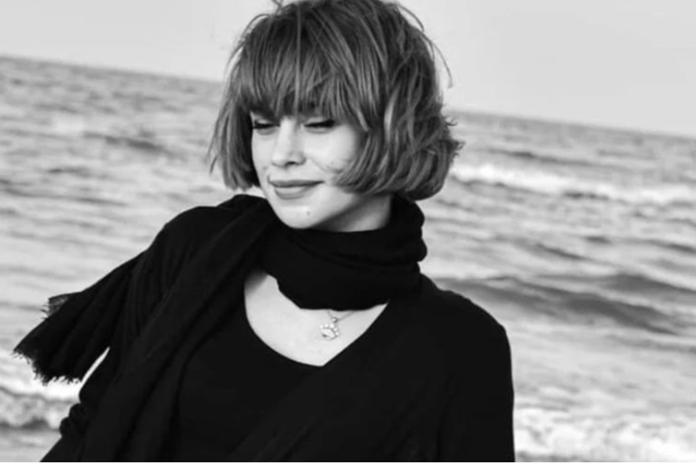 The branch 15 of the Tehran Revolutionary Court, headed by Abulqasem Salavati,
sentenced Sara Shamsaei to undergo penal servitude by issuing a court order. She was
previously accused of conspiracy and propagandistic activities against the regime.

According to the Campaign for the Defense of Political and Civil Prisoners; In recent
days, Sara Shamsaei, a resident of Tehran and one of the people arrested during the
popular protests, was sentenced by the branch 15 of the Tehran Revolution Court
headed by Abulqasem Salavati to a total of six years in prison and additional
punishments.
According to the decree issued by Branch 15 of the Revolutionary Court of Tehran,
which was served to Sara Shamsaei, she was sentenced to five years in prison for the
charge of conspiracy and collusion, and for the charge of propagandizing against the
regime, she was sentenced to one year in prison. In addition, she has been sentenced
to two years of ban on leaving the country and two years of ban on activities in cyber
space.
Assuming this verdict is approved by the Court of Appeals of Tehran Province and the
application of Article 134 of the Islamic Penal Code and the collection of crimes carrying
the severest punishment, i.e., five years of imprisonment for Sara Shamsaei, will be
implemented.
It should be noted that Sara Shamsaei was arrested by the security forces during
nationwide protests on September 27 th , 2022. She was transferred to Ward 209 of Evin
Prison for interrogation and questioning, and then she was transferred to the women&#39;s
ward in Ibn Prison.