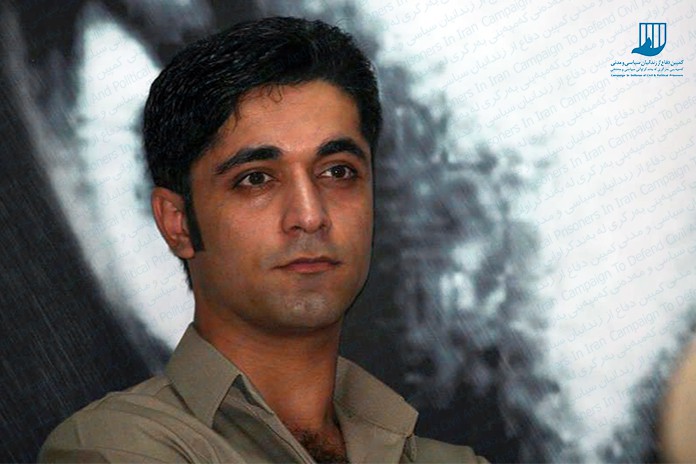 Nihmat Malla, an Iranian Kurdish human rights journalist, has been reportedly jailed by Hungarian officials for more than a month. Officials responded his relatives that “he would be deported to Iran,” the Campaign to Defend Civil and Political Prisoners has learned.

Mr. Malla was arrested by Hungarian police for illegal entry into the territory of Hungry when he went across borders to Germany on September 23, 2015. He has allegedly began a hunger strike along with 51 other asylum seekers imprisoned, the news indicated.

The human rights activist imprisoned started a hunger strike to protest against “inhumane behavior of the Hungarian police”, “lack of medical treatment and medicine” and “unjust sentence without accessing the right of lawyer” [he was trialed in so-called court in a few minutes].

The Hungarian court has apparently extended his prison term till January 16, 2016.

Nihmat Malla has spent his life advocating Human Rights by journalism, writing, filmmaking, reporting and radio broadcasting since 10 years ago. He is a member of the editorial board of Campaign to Defend Civil and Political Prisoners in Iran.

His life would be at a serious risk if he was sent back to his country. He would face any horrible risk if he was returned back to Iran for whatever reason by the Hungarian government.

Hereof, the campaign asks halting the illegal deportation by writing immediately in English or your own language:

– Urging the Hungarian authorities to immediately halt the deportation of Nihmat Malla and release him immediately.

Ministry of Foreign Affairs and Trade