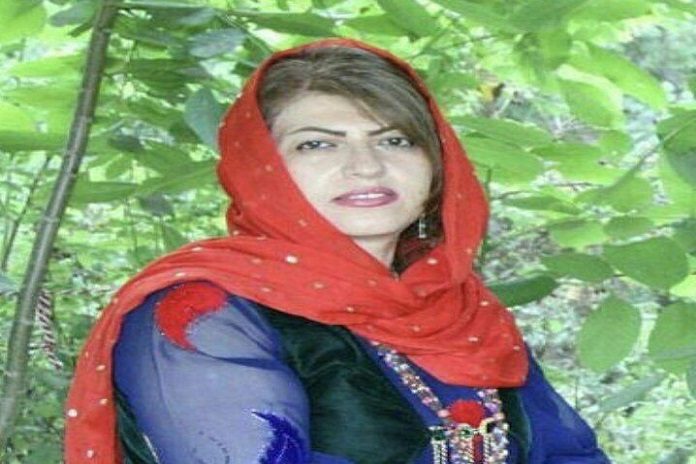 Soraya Khadri, a civil activist residing in Sanandaj, was arrested by the City security forces and transferred to an unknown location.

According to the Campaign for the Defense of Civil and Political Prisoners, today, Thursday, September 13th, 2018, Soraya Khadri, a civil activist from Sanandaj, and a member of the Kurdistan Charity Foundation, was arrested by the City security authorities and transferred to an unknown location.

Until now, the details of the reasons for the detention and the whereabouts of this Kurdish residents is not known, and her family is worried about her condition.

It was reported that “security guards arrested the civil activist without a court order.”

On Wednesday, September 12th, 2018, following a general strike in some Kurdish cities in Iran in protest to the execution of three political prisoners Zanyar Moradi, Loghman Moradi and Ramin Hosseinpanahi, as well as Revolutionary Guards missile attack on Kurdish parties, a number of Kurdish citizens in three Kurdish provinces, Kurdistan, Kermanshah and West Azerbaijan were arrested by security guards and transferred to an unknown location.

The campaign previously reported the arrests of Kurdish citizens in Marivan, but according to local sources, the number of detainees is increasing.

According to reports released by some human rights websites, the arrest of Kurdish activists in other Kurdish cities by the security forces continues.