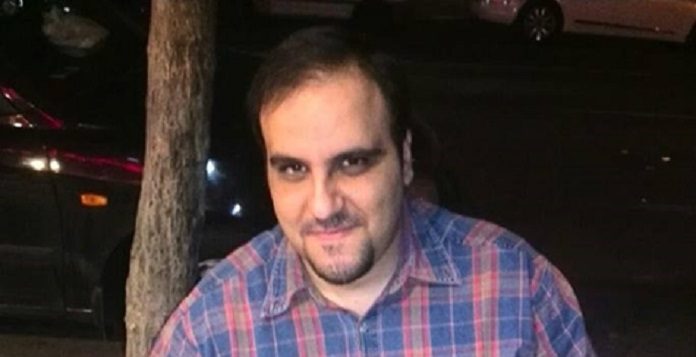 The Armenian Christian citizen was summoned to Evin Prison on Tuesday, July 4th, 2017, and was sent on a one-week temporary prison leave Sunday, September 23rd, 2018, for a second time in this year.

According to the Mohabat News website, close to the Iranian Christians, the prisoner of conscience has long been requesting the use of the conditional release law, but has not yet been approved by the prosecutor.

Soda Aqhasar, on Wednesday, August 21st, 2013, was arrested by plain-clothes forces in the city of Karaj along with two other Farsi speaking new Christians, including Ibrahim Firoozi (other Christian prisoner), and was temporary released on bail from Evin Prison Ward 350 on Sunday, March 2nd, 2014.

The detainee was sentenced to 5 years in prison by Branch 28 of the Revolutionary Court under the chairmanship of Judge Moghiseh, charged with “acting against national security by promoting Christianity” and “assembly and collusion”.

Soda Aqhasar was allowed temporary leave from Evin Prison for the first time on Wednesday, May 9th, 2018.