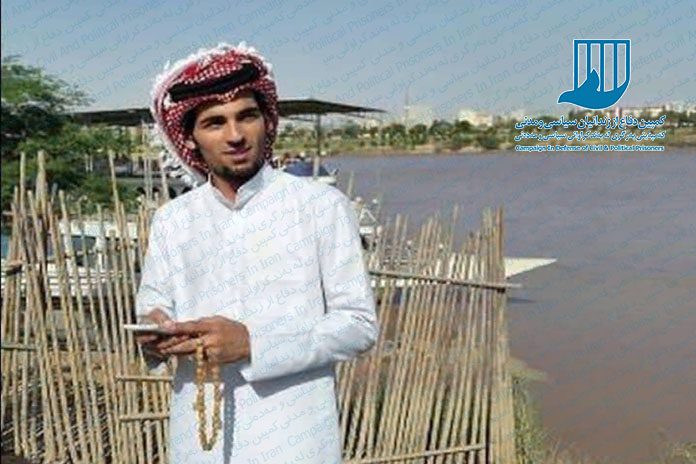 Majed Savari, an Ahwazi resident, who was arrested by the city’s intelligence services in August 2018, was released on bail.

According to the Campaign for the Defense of Political and Civil Prisoners, Majed Savari, son of Abdulghader, a resident of Koi Seyedkhol in city of Ahvaz, who was arrested by the city’s intelligence agency on August 15th, 2018, was released on 200 million Tomans bail.

Khuzestan province has the most important oil and gas resources in the country.  The Arab region of this province, and many of its inhabitants live in poverty.