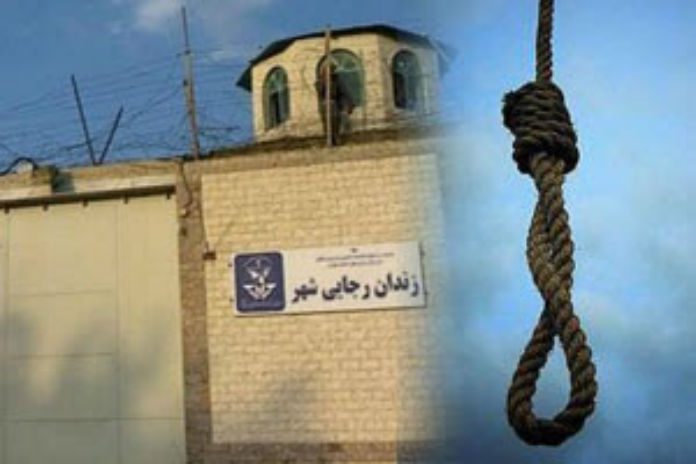 Several prisoners in the Rajai Shahr Prison in Karaj, most of them on death row for murder, were transferred to solitary confinement for execution.

According to sources reporting to Iran’s Human Rights Organization, on Sunday, February 10th, 2019, several prisoners sentenced to death were transferred to solitary confinement for execution. These prisoners, who most were sentenced to death for murder, will be executed on Wednesday morning if the plaintiff does not withdraw or agree to extend the deadline.

The identity of three of these prisoners have been identified by the Iranian Human Rights Organization. They are Behrooz Bayat from Ward 6, Ali Pazouki from Ward 1, and Amir Shirkhouani from Ward 10. According to a confidential source, “more than 10 prisoners were transferred to solitary confinement for execution.”

Non-grading for deliberate murder in Iran makes any kind of murder, regardless of the severity or weakness of the accused and the reason for the crime, lead to a death sentence.