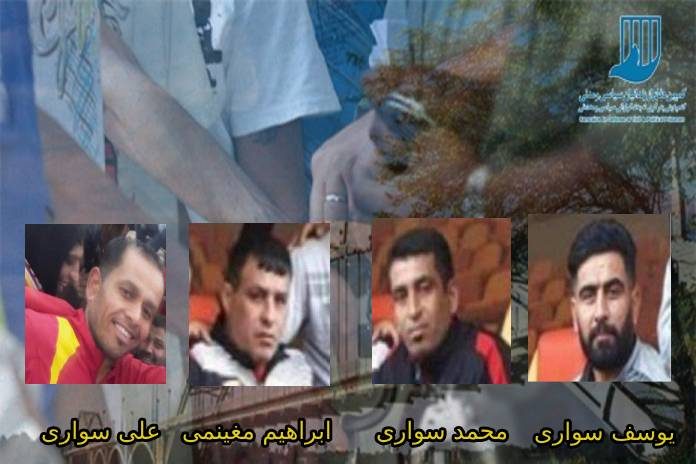 According to the Campaign for the Defense of Political and Civil Prisoners, on Wednesday, March 14th, 2019, Ali Svari, Youssef Svari, Ebrahim Moghanimi and Mohammad Svari, four citizens were detained by the Revolutionary Guard’s intelligence forces.

It is reported that these four are the leaders of the Ahwaz steel soccer team.

Despite families’ follow-up, there is no information on the location and reasons for the arrest of these four citizens living in Ahvaz.