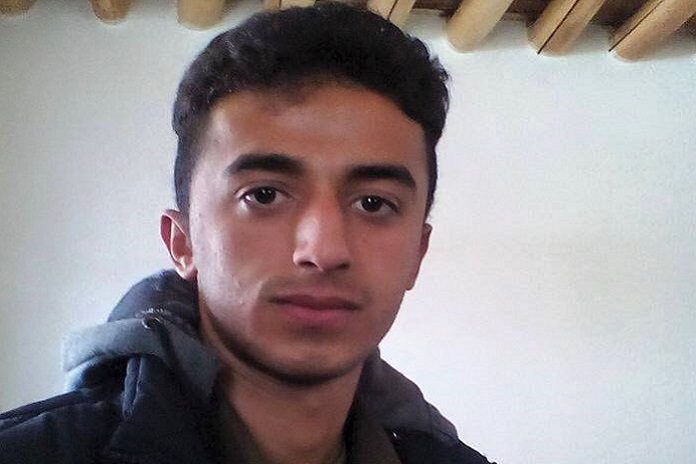 Salman Afra, a Kurdish citizen from Ney village, who was arrested on November 2018, was sentenced to prison by the Revolutionary Court.

According to the Campaign for the Defense of Political and Civil Prisoners, Salman Afra, a 22-year-old citizen from the village of Ney, was sentenced to five years in prison by the Revolutionary Court on charges of “cooperating with the Kurdish opposition parties of the Iranian government.”

Mr. Afra was summoned to the headquarters of the Marivan Intelligence Office by a telephone call on November 2019. After presented at this security agency, he was arrested for “cooperating with the Kurdish opposition parties of the Iranian government,” and was transferred to the Detention Center of Sanandaj Intelligence Office.

This Kurdish citizen was released on bail on January 18th, 2019.

The village of Ney is located around the city of Marivan and in the central part of the city and is located at a distance of five kilometers southwest of the city, with a population of more than 2,500 people. The village dates back to about 150 years ago, and before that date, the village was located in one kilometer from the present place, which is now known as the (old town).