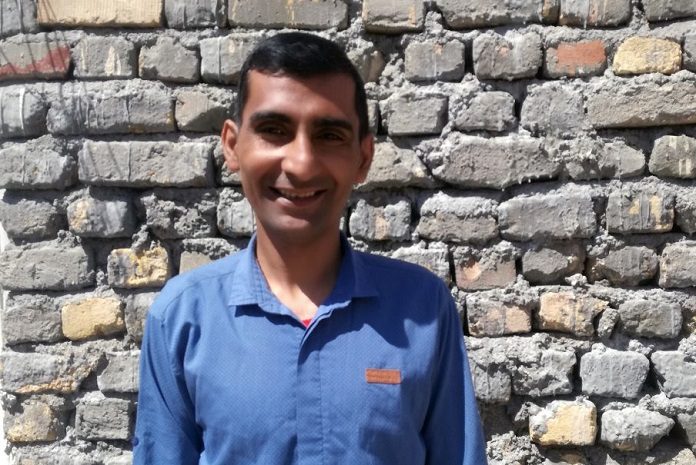 Abdulhamid Ariamanesh (Ghalandarzehi), a Baluchi citizen and a religious activist residing in Semnan province that was arrested in May 2019, was released from the Revolutionary Guards Intelligence Detention Center.

According to a report published on the Baloch activists’ website, Abdulhamid Ariamanesh was released on Thursday June 6th, 2019 after being held for 33 days at the Detention Center in Semnan.

On the morning of Friday, May 3rd, 2019, Mr. Ariamanesh was arrested by security forces in Semnan province.

Mr. Ariamanesh’s detention was due to his religious activities before Ramadan and for Taravih prayers for the people of the region in his home.

Previously, Mr. Ariamanesh, was detained by Intelligence Agents at his residence in the village of Lasgerd, Sorkh Samnan, on January 5th, 2018.

Taravih is an Arabic word which refers to prayers that the Sunni people call the congregation on nights of Ramadan. This prayer is called after Isha’s prayers. It is customary for the Sunni people to recite a part of the Qur’an in these prayers every night at the end of Ramadan.