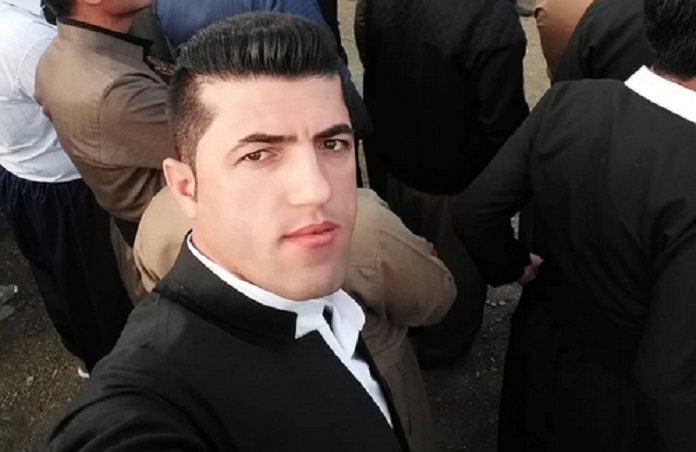 By direct firing of the Revolutionary Guard Border Forces, Mohammad Husseinzad was shot and killed in the border area of Piranshahr.

According to the Campaign for the Defense of Political and Civil Prisoners, on Thursday, June 13th, 2019, 30-years-old Mohammad Husseinzad, a villager from Zali in area of Namshir, in Baneh province, was shot dead in the Baneh border area by direct firing of the border guards.

Since the beginning of this year, tens of porters have been killed or wounded in the border areas by direct firing, cold, drowning in the river and falling from the height.