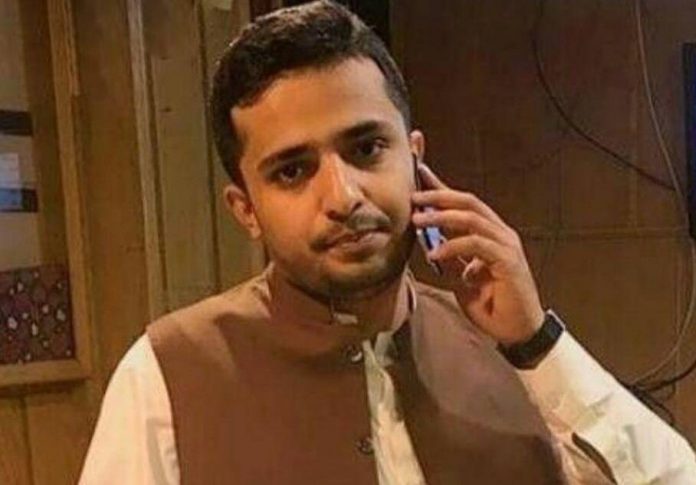 Saleh Mosazehi, a Baloch resident in the city of Iranshahr, was detained by security forces and transferred to an unknown location.

The Baloch Activist campaign, while confirmating the news on its website wrote: on Sunday, July 21st, 2019, Saleh Mosazehi, a Baluchi citizen from Iranshahr, was arrested by the Intelligence forces at his private home on Kargar Street.

According to informed sources that talked to the Baloch activist campaign, Mr. Mosazehi was detained by intelligence agency forces without a court order, and he was subjected to physical violence and without explanation he was detained and transferred to an unknown location.

Despite the follow-up by the family of this citizen, no detailed information is available on the reasons for his detention and allegations against him.