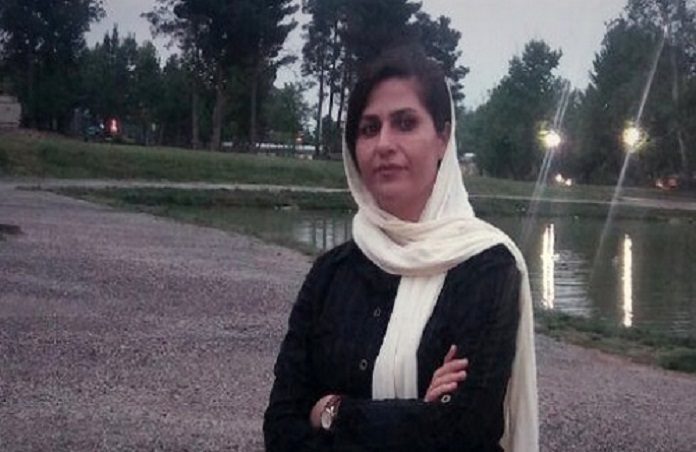 Parvin Adwaei, a civil rights activist who was arrested by security forces in Marivan on Saturday, July 27th, 2019, remains under interrogation and pressure at the detention center in Sanandaj in order for officers to obtain forced confessions.

According to the Campaign for the Defense of Political and Civil Prisoners, Parvin Adwaei was arrested by intelligence agents at her father’s house in Marivan city on Saturday, July 27th, 2019, and transferred to the Sanandaj Intelligence Agency’s detention center.

According to informed sources: “Security forces also searched the house and seized some of her personal items during the arrest.”

It was said that prior to her arrest, Ms. Adwaei was following a case on child sexual abuse in the village of Celine Huraman. She was also a civil activist in the Marivan area for womens’ and childrens’ rights.

Despite the follow-up to her family, there is no accurate information regarding the reasons for her arrest and the charges.