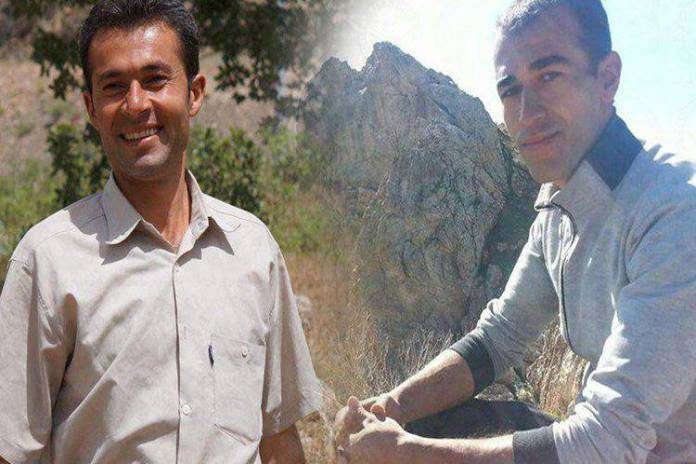 The Sanandaj Prosecutor’s Office has objected to the city First Branch of the Revolutionary Court sentences for two Kurdish activists, Avat Karami and Idris Mohammadi, by calling it insufficient.

According to the Campaign for the Defense of Political and Civil Prisoners, Avat Karami and Idris Mohammadi from the village of Negel in Sanandaj, were charged by the First Branch of the Sanandaj Revolutionary Court on the charges of “acting against national security” and “cooperating with one of the Kurdish parties”. They were sentenced to 40 months of imprisonment. It has been said that the prosecution objected to the sentences for the two defendants, and their case has been referred to the appeals court for re-examination.

Idris Mohammadi and Avat Karimi were arrested during the dozens of intelligence agents raid in their village and taken to the Intelligence Bureau in Sanandaj on January 26th, 2019