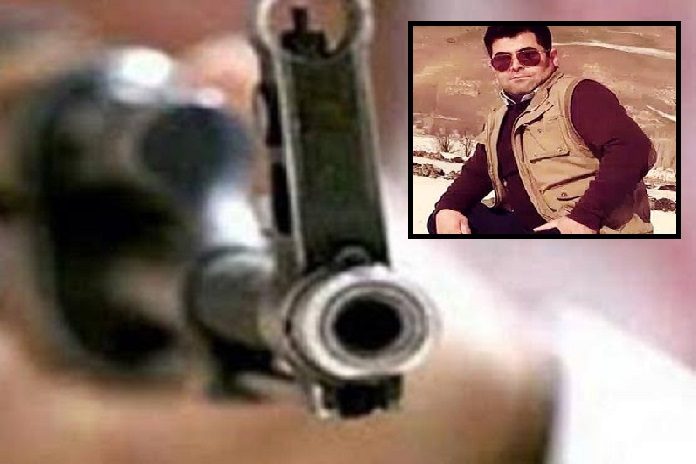 A Kurdish businessman was killed by the Revolutionary Guards Forces direct fire at the Oshnoyah border area.

According to the Campaign for the Defense of Political and Civil Prisoners, on Wednesday, October 2nd, 2019, Aziz Raisi, a businessman from the village of Gerdik in Mortuary area of Orumiyeh city, was shot dead by Revolutionary Guards forces at the “Kolieh Shine of Oshnoyah” border. 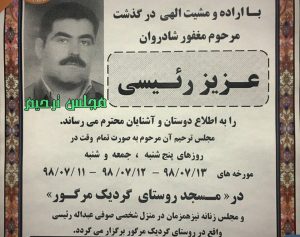 According to a research conducted by the Campaign, border traders who like the porters, but less frequently and occasionally targeted by the Islamic Republic’s Armed Forces, is a title for the group of Iranian Kurdish who smuggle merchants across the Iranian border with Iraq to make a living. The difference between this group of borderline businesspeople and the porters is that although they are not owners of cargoes, but they carry the cargo by cattle (mostly mules and sometimes horses) instead of carrying cargo on their back as porters do.

Of course, in the border areas of Kurdistan, West Azerbaijan and Kermanshah, and among Kurds, the term “Border Businessman”, in addition to the group in question, refers to everyone who trades, in formal and informal border markets.

According to reports released by the campaign and other human rights organizations since the beginning of this year, 38 porters and businessmen have been killed in border crossings, 30 of which have been killed by direct firing by the Islamic Republic’s armed forces.