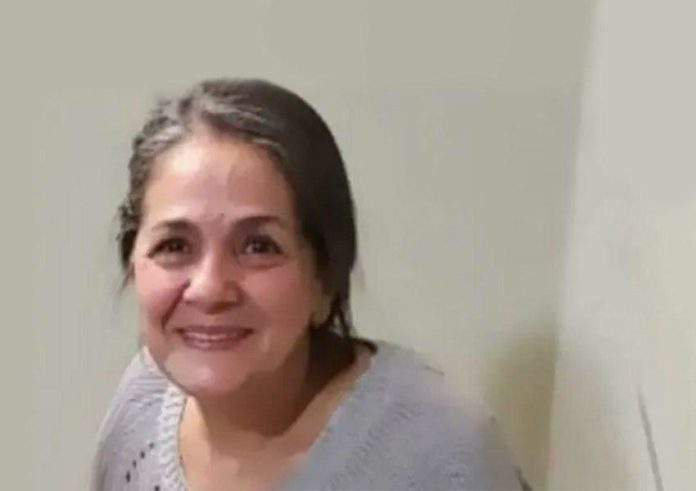 Nahid Taghavi, a dual citizen, who was arrested in October 2020, is still in custody.

According to the Campaign for the Defense of Political and Civil Prisoners, the fate of Nahid Taghavi, a dual citizen, who was detained by security forces on October 16th, 2020, is unknown.

Nahid Taghavi is a dual Iranian-German citizen and is being held in Evin Prison.

Ms. Taghavi’s daughter has called for transparency and the release of her mother, calling on the German government to intervene.

Ms. Claren, the daughter of Nahid Taghavi, says that a lawyer who was hired to pursue her mother’s detention has not been able to access her so far.

According to Ms. Claren, her mother is retired and has no political background, but as a human being she has contributed to women’s rights and human rights issues.