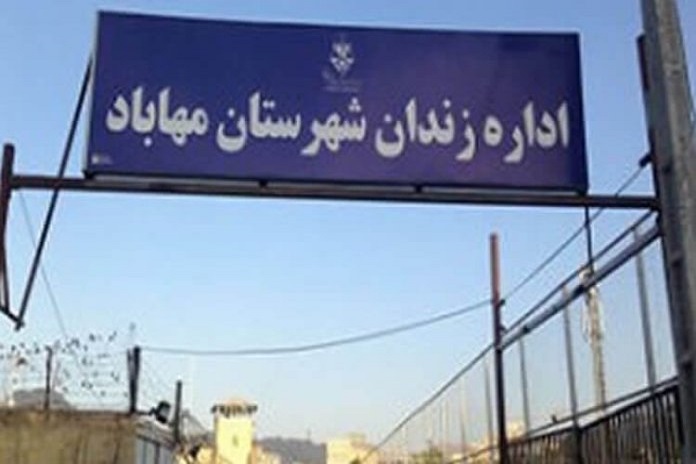 Suleiman Karimpour and Khaled Mohammadzadeh Eghdam, two residence of Mahabad who were arrested in September 2020, were transferred to the city prison.

According to the Campaign for the Defense of Political and Civil Prisoners, Suleiman Karimpour and Khaled Mohammadzadeh Eghdam from the village of Khor Khoreh in Mahabad, who were being held in Revolutionary Guards security detention centers, were transferred to Mahabad Prison on Monday, November 9th, 2020.

The two prisoners were arrested by the Revolutionary Guards on Friday, September 4th, 2020.

They were interrogated in the IRGC intelligence detention centers in the cities of Mahabad and Urmia.

At the time of their arrest, the two residence were reportedly denied access to a lawyer and family visits.

Mahabad Prison was opened in 1972, and the main building of this prison has two floors. The ground floor has cultural center, library, a ward for drug addicts and quarantine ward. The second floor is worn out. Next to these is the office center with three floors.