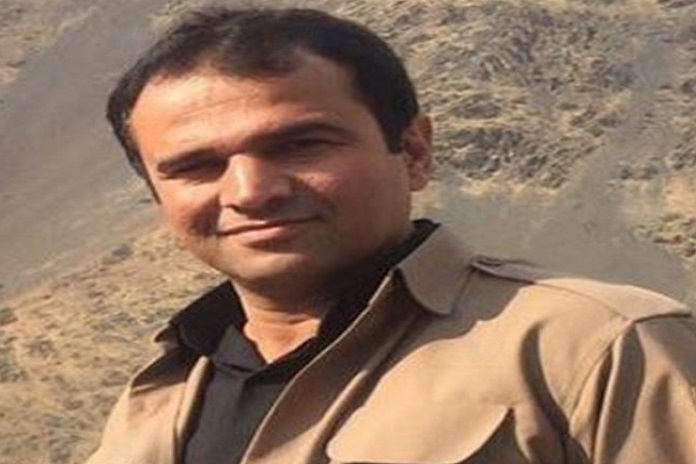 Rostam Ebrahimi, a Kurdish political defendant, was sentenced to imprisonment by Branch 1 of the Sanandaj Revolutionary Court, presided over by Judge Saeedi.

According to the Campaign to Defend Political and Civil Prisoners, Rostam Ebrahimi, a Kurdish citizen from Kamyaran, was sentenced to 10 months in prison by Branch 1 of the Revolutionary Court of Sanandaj, headed by Judge Saeedi, on charges of “propaganda against the regime through cooperation with one of the opposition political parties.”

This Kurdish citizen was arrested by security forces in Kamyaran city in October 2020.

After his arrest, he was transferred to the detention center of the Intelligence Office in Sanandaj for interrogation and to be informed of the charges.

Mr. Ebrahimi was temporarily released on bail at the end of the interrogation and communication of the charges on Sunday, October 12th, 2020.

Rostam Ebrahimi, 40, from the village of Takht-e Zangi in the Kamyaran district, had previously been summoned by the security forces of the Kamyaran County Intelligence Office and had been interrogated and threatened.