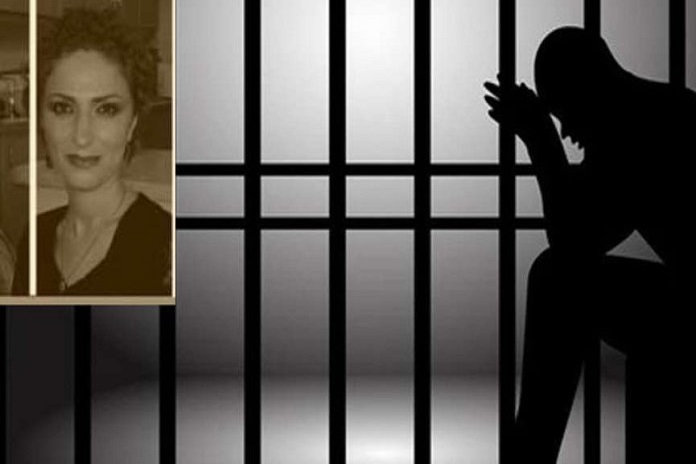 More than two months after the arrest of Somayeh Kargar, this Kurdish citizen from Ilam is still in a state of uncertainty in the detention center of the Ministry of Intelligence called Ward 209 of Evin Prison.

Somayeh Kargar, a graduate of the University of Tabriz, was arrested by security forces in Tehran on Friday, October 16th, 2020. She was transferred to Ward 209 of Evin Prison for interrogation and to be charged, but after more than two months, she remains in a state of uncertainty in Evin Prison.

The detained Kurdish citizen suffers from a rare eye disease and has been denied access to treatment and medication despite severe visual impairment.

The continued detention and lack of medical care for Ms. Kargar has increased her relatives’ concerns about her health and they fears that she will face serious problems as she continues to be denied treatment and medication.

Since her arrest, she has complained in a few short phone calls to her family about being denied medical care and access to the medicines that she needs.

Somayeh Kargar was arrested by security forces in Tehran on Friday, October 16th, 2020. She was transferred to Ward 209 of Evin Prison for interrogation and to be charged.

During the arrest of this Kurdish citizen, security officers searched her home and confiscated some of her personal belongings, such as her laptop and mobile phone.

According to the received reports, after Ms. Kargar’s family follow up and approach the Evin Court, they announced her charge is cybercrime.

At the time of this report, no details are available on the charges against the detained citizen.