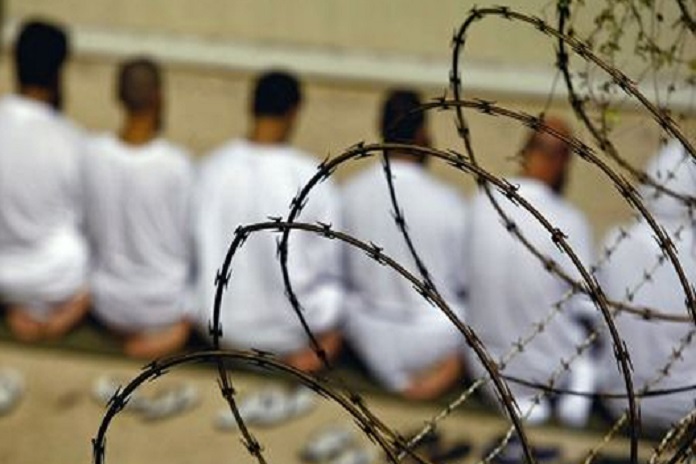 According to the Campaign for the Defense of Political and Civil Prisoners, the death sentences of Hamid Rastbala, Kabir Saadat Jahani and Mohammad Ali Arayesh, three Sunni prisoners of conscience previously sentenced to death by Branch 1 of the Revolutionary Court of Mashhad on charges of “revolt”, were suddenly carried out in Vakilabad prison in Mashhad On December 31st, 2020.

The death sentences of these prisoners of conscience have been carried out in a situation where they have been denied access to their families.

They have also been denied access to a lawyer and a fair trial throughout the proceedings.

These 9 Sunni citizens spent about a year in solitary confinement in the detention center of the Mashhad Intelligence Office.

They were detained for nearly 4 years in Vakilabad prison in Mashhad.

The first investigator, Judge Hassan Heydari, and the second investigator, Bazorgan Ghazi Manesh, were responsible for handling the cases of these citizens.

In 2019, Branch 1 of the Revolutionary Court of Mashhad, presided over by Judge Mahmoud Davoodabadi, sentenced the three Sunni prisoners to death on charges of “membership in the Salafi group of the Al-Furqan Party” and “membership in the National Solidarity Front of the Sunnis of Iran.”