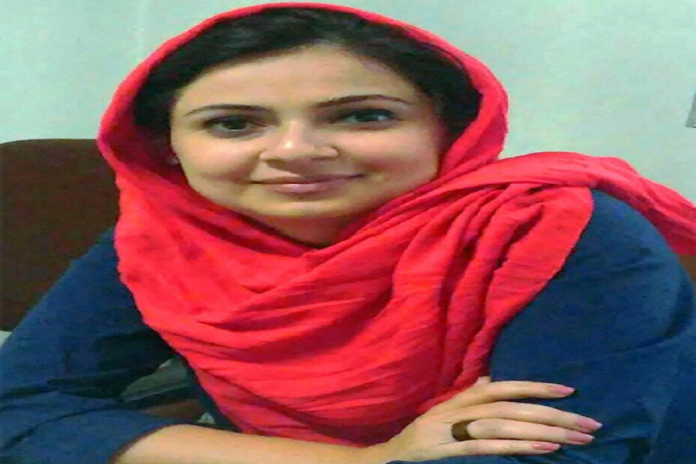 The case of Banafsheh Jamali, a women’s rights activist, was referred to Branch 26 of the Revolutionary Court of Tehran.

According to the Campaign for the Defense of Political and Civil Prisoners, the case of Banafsheh Jamali, a civil and women’s rights activist, who was charged after appearing in the Culture and Media Court on Wednesday, July 1st, 2020, will be heard by Branch 26 of the Tehran Revolutionary Court.

This civil activist was arrested following a summons from the judiciary after appearing in the Culture and Media Court on Wednesday, July 1st, 2020.

Ms. Jamali was charged in the Culture and Media Court.

After several hours of detention, this women’s rights activist was temporarily released on 150 million Tomans bail pending her trial.

The charges against Banafsheh Jamali were “propaganda against the regime” and “spreading lies.”

It is unknown at this time what of her activities are the source of her charges.

Earlier in 2017, Banafsheh Jamali was arrested during the International Women’s Day protest rally in Tehran.

She, who was detained along with several other participants in the observance, was released later.