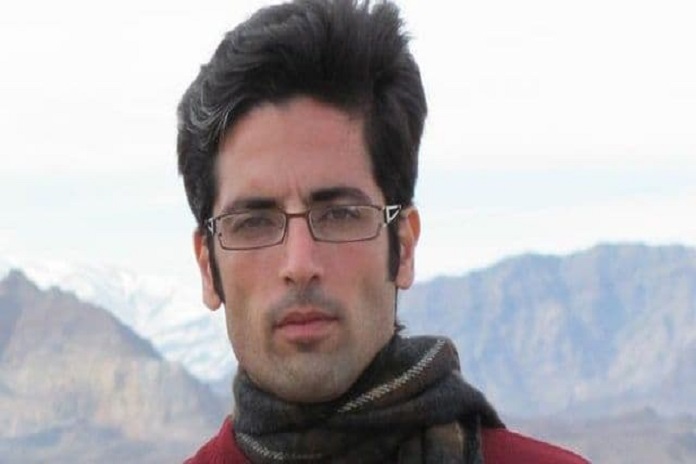 Majid Asadi, a political prisoner, was released from Evin Prison on bail at the end of his sentence.
According to the Campaign for the Defense of Political and Civil Prisoners, Majid Asadi was released from Evin Prison on 50 million Tomans bail at the end of his 2 years sentence on Saturday, July 17th, 2021.
This political prisoner supposed to be released in July 2020 by applying one of the directives of the judiciary, but he was sentenced to another one year in prison for the case that was opened against him in prison.
Majid Asadi along with Mohammad Banazadeh Amirkhizi was sentenced to one year in prison each by the Tehran Revolutionary Court in connection with a case opened against them in prison.
The trial of Mohammad Banazadeh Amirkhizi and Majid Asadi was previously held, by Branch 29 of the Revolutionary Court, presided over by an oppressed judge on Monday, January 18th, 2021.
The charges against these political prisoners in new cases were “conspiracy” and “propaganda against the regime.”
Majid Asadi has refused to appear in court in protest of a new case against him.
Majid Asadi, went on strike, in protest of a case against him and two other political prisoners on Wednesday, July 22nd, 2020.
Earlier on Monday July 20th, 2020, the Campaign reported that the three political prisoners were transferred to the Evin Courthouse and returned to prison after being charged with “propaganda against the regime” and being released on bail.