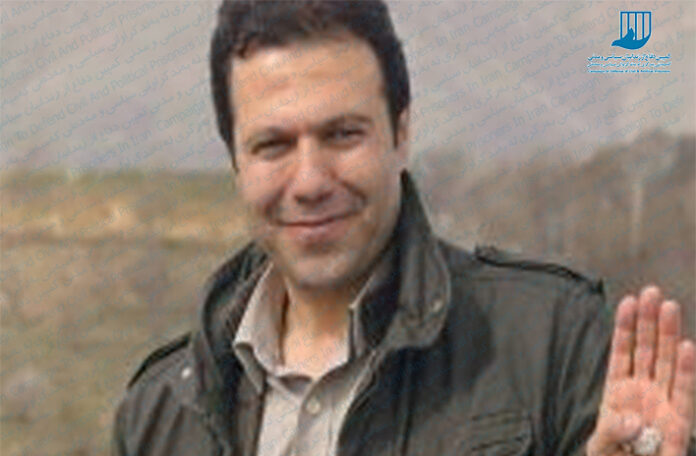 Morteza Hagh Bayan, a journalist living in Sanandaj, was sentenced by the Revolutionary Court to two years and six months in prison, ninety lashes and a fine.

According to the Campaign for the Defense of Political and Civil Prisoners; ​Morteza Hagh Bayan, a journalist living in Sanandaj, has been convicted of publishing materials criticizing administrators and government officials, along with providing related documents in Sanandaj on social media.

Morteza Hagh Bayan had been detained by security forces earlier in September 2019, and was released on 200 million Tomans bail two months later pending his trail.

This media activist was temporarily released on bail after presenting his defense in court until the end of the trial.
Currently, the Telegram channel “Amak”, which is run by this journalist, has been banned by the order of the Public Prosecutor and the Sanandaj Revolution.