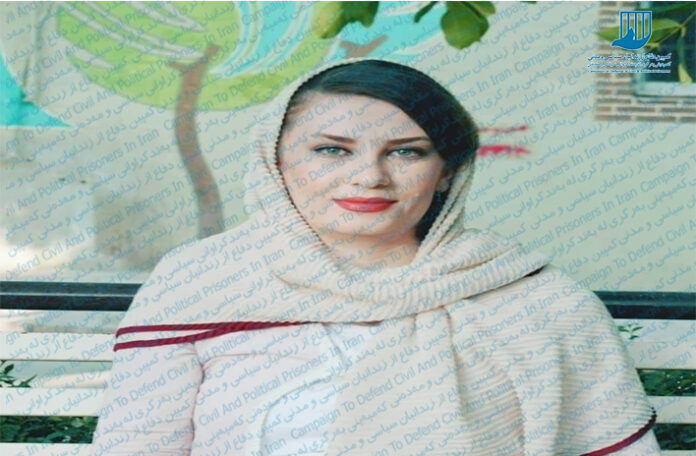 Chero Ahmadi, an Iranian Kurd civil activist and language teacher, was detained by security forces in Diwandara and taken to an unknown location.

According to the Campaign to Defense of Political and Civil Prisoners; an Iranian Kurd civil activist and teacher named Chero Ahmadi was arrested by security forces in Diwandara on Monday, August 16th, 2021.

An informed source told the campaign reporter; “This teacher was detained in her private home by plainclothes agents without providing judicial papers.”

As of this writing, the exact charges against and the whereabouts of this civil activist are unknown.