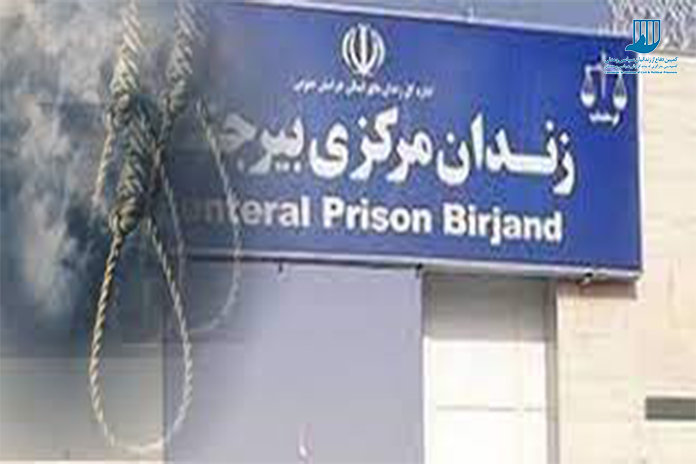 Farshid Rakhshani Rad, an Iranian Baloch who had previously been sentenced to death for drug-related charges, was executed in Birjand Prison.

According to the Campaign for the Defense of Political and Civil Prisoners; Farshid Rakhshani Rad, the son of Musa from Mashhad, was executed in Birjand prison on the morning of Wednesday, September 15th, 2021.

It is worth mentioning that this citizen was imprisoned two years ago and sentenced to death on drug-related charges.

“The family of this Baloch prisoner has not been able to get a lawyer due to his poor financial situation,” said the Campaign Baloch Activists.

Lack of grading for premeditated murder in Iran causes any type of murder, regardless of the severity, weakness and motive of the accused, result in the death sentence.