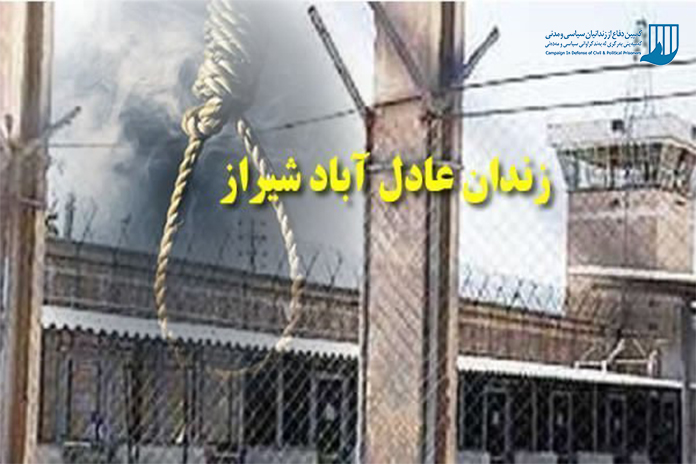 Mohammad Iqbal Raisi, an Iranian Baluch from a village in Fanuj in Sistan and Baluchestan Province, who had previously been sentenced to death by the Revolutionary Court for “premeditated murder”, was executed in Adelabad Prison in Shiraz.

According to the Campaign for the Defense of Political and Civil Prisoners; Mohammad Iqbal Raisi, 23, the son of the foundation from the village of Ritak in the city of Fanuj, was executed in Adelabad prison in Shiraz on charges of premeditated murder on Tuesday, November 2nd, 2021.

Reportedly, during a call with his family last night, Mohammad told them that he had been transferred to prison quarantine.

According to this report, this morning, when his family arrived in Shiraz, they were referred to the morgue by prison officials to receive their son’s body.

It is worth mentioning that the victim’s family demanded a sum of one billion Toman from Mohammad’s family in exchange for their consent, but they failed to pay this amount.

The of Baluch Activists Campaign says: “Mohammad Iqbal went to Shiraz as a worker and his employer, who was Azeri and from Ardabil, tried to attack him one night while he was drunk. Mohammad Iqbal defended himself, which led to his death.”

Mohammad Iqbal was arrested at the age of 20 and was executed in Shiraz prison after a year and a half of detention.