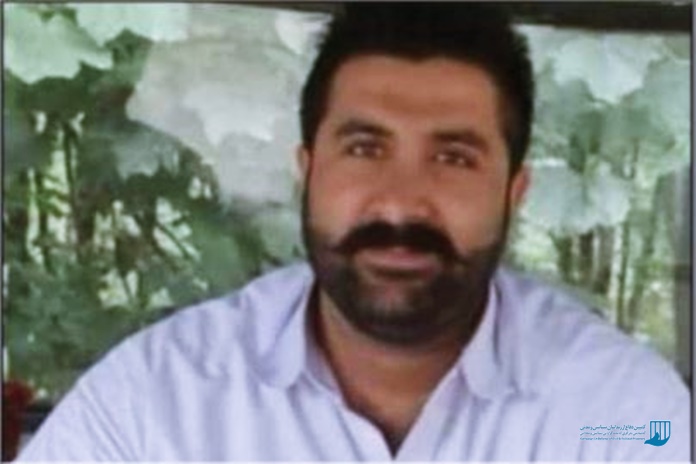 A Baluchi prisoner named Najibullah Gargij, who had previously been arrested and sentenced to death on drug-related charges, was executed in Mashhad Prison.

According to the Campaign for the Defense of Political and Civil Prisoners, a Baluch prisoner named Najibullah Gargij, son of Torkhan, was executed by Rasanak collective group in Vakilabad Prison in Mashhad at dawn on Thursday, February 3rd, 2022.

According to this report, the Baluch citizen was charged with drug-related offenses and has been in prison since 2020.

It is worth mentioning that the prison authorities executed Najibullah without informing his family, and he was not able to have his last visit with his family.

Execution of Iranian Baluchi citizens in the Islamic Republic of Iran prisons have grown alarmingly in recent years. In 2021, the identities of seventy-four Iranian Baluch citizens who were executed by the Rasanak collective group have been registered.”

Earlier, in a report, the Human Rights Organization of Iran expressed strong concern over the significant increase in drug-related executions and warned that this trend would continue.