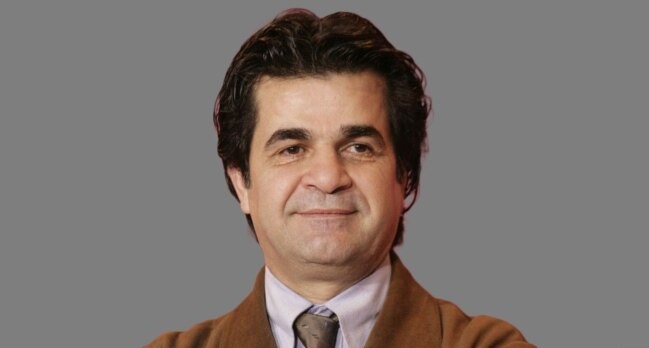 According to the Campaign for the Defense of Political and Civil Prisoners; Jafar Panahi, a cinema and television director, was arrested by the security forces and taken to Evin prison on Monday, July 11th, 2022.

An informed source said: “While Jafar Panahi went in front of Evin prison to protest against the arrest of Mohammad Rasoulof and Mostafa Al-Ahmed, he was arrested by the agents and taken to this prison.”

As of writing this report, there is no information about the legal cases for Jafar Panahi’s accusations.