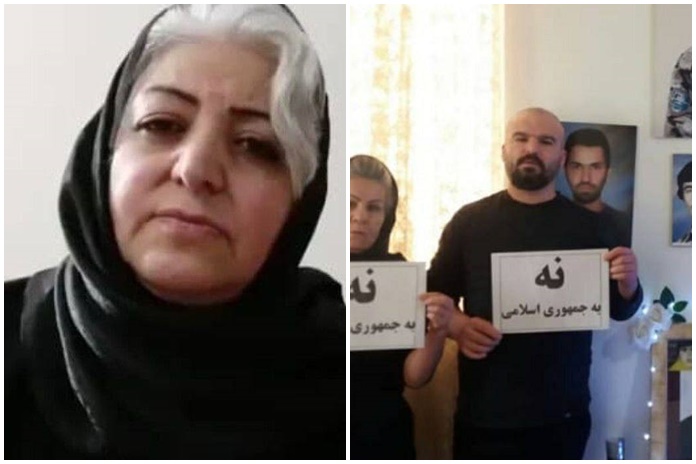 In the continuation of harassment and aggravation by the security and intelligence agencies against the family of November 2019 uprising petitioner, a number of these petitioners, including Nahid Shirpisheh and Saeed Damour, have been arrested by the security forces.

According to the Campaign for the Defense of Political and Civil Prisoners; According to some reports, Nahid Shirpisheh, Poya Bakhtiari’s mother, one of the victims of the Aban uprising, has been arrested by the security forces.

It is said that Saeed Damour, Vahid Damour’s brother, one of the victims of the November 2019 uprising, was also arrested following an attack by security agents, and his mother was also beaten after resisting the security forces.