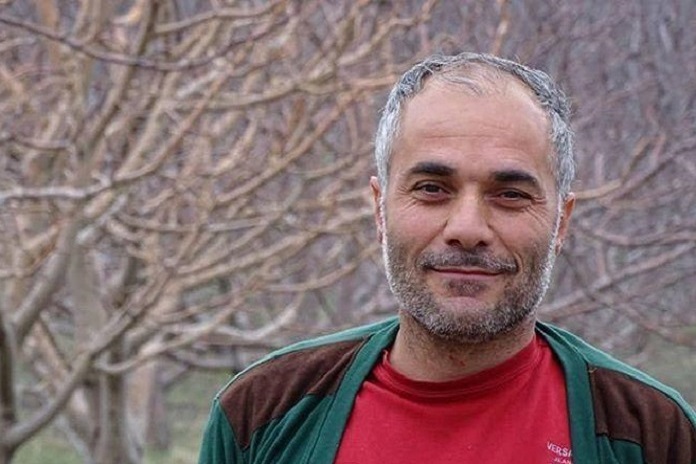 Siamak Mirzaei, a Turkish civil activist living in Ardabil, was arrested today by security forces and taken to an unknown location.

According to the Campaign for the Defense of Political and Civil Prisoners, security forces arrested Siamak Mirzaei, a Turkish civil activist, and taken him to an unknown location on Monday evening of December 28th, 2020.

It is reported that this arrest took place upon entering his house in Ardabil city.

Earlier in June this year, Mr. Mirzaei, who was in exile in the city of Ghaen, was sentenced by Branch 36 of the Tehran Court of Appeals to one year and ten days in prison and two years of social activities bans. This sentence had previously been issued in absentia by Branch 26 of the Revolutionary Court, headed by Judge Iman Afshari, on charges of “propaganda activities against the regime.”

Siamak Mirzaei, born in 1980 in Moghan, is a graduate of animal production engineering and is one of the star students who was banned from studying in 2010 to enter the master’s program.

He had previously been detained by security forces in 2006, 2007, 2010 and 2011 and has been tried several times by the relevant judicial authorities.

Mr. Mirzaei was sentenced to two years in prison in 2011 on two separate charges.