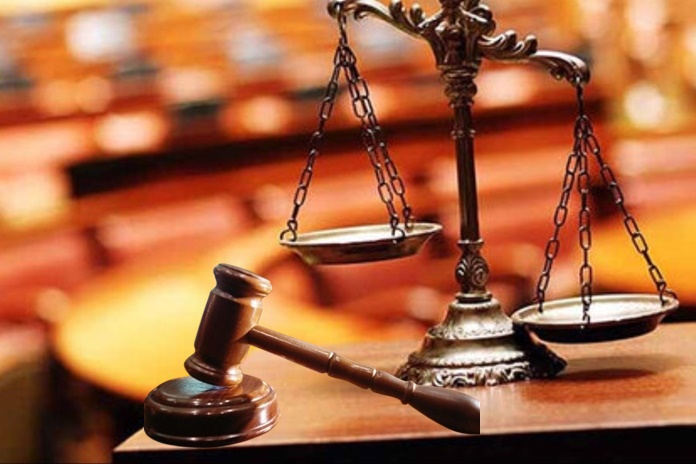 The branch 9 of the Supreme Court confirmed the death sentences and prison terms issued by the primary court against seven citizens detained in a security case.

According to the Campaign for the Defense of Political and Civil Prisoners; On Wednesday, November 30th, 2022, Hossein Urdukhanzadeh, Shahin Imani Mahmudabad, Milad Ashrafi Atbatan and Manouchehr Shahbandi Bejandi, the accused in the first to fourth rows were sentenced to death for a security case on charges of “spying for Israel” and “kidnapping”.

Also, in as part of this case, the 3rd to 7th rows defendants, whose identity have not been mentioned, were sentenced to imprisonment from 5 to 10 years for the charges of “committing a crime against the security of the country”, “assisting in kidnapping” and “possessing weapons”.

All 7 defendants in this case were jointly arrested by the intelligence agents of the IRGC and the Ministry of Information in June 2022. After going through interrogation and investigation, their cases were referred to the Tehran Revolutionary Court.

With the beginning of the proceedings of the 7 defendants of this case by the branch 15 of the Tehran Revolutionary Court headed by Abolqasem Salavati, on the charges of “spying for Israel“,
“kidnapping“, “committing a crime against the country’s security“ and “holding firearms“, Hossein Urdukhanzadeh, Shahin Imani Mahmudabad, Milad Ashrafi Atbatan and Manouchehr Shahbandi Bejandi, as the defendants of rows 1 to 4 of this case, were sentenced to death and 3 others were sentenced to long-term imprisonment from 5 to 10 years.

In this report, it is also claimed: “The members of this group, under the direct guidance of Mossad spy officers, were trying to identify the forces that cooperated with the country’s security departments, and by kidnapping, threatening and beating them, they intended to get their information.”

In another part of the report, it is claimed: “These people had received money from Israel and Mossad officers on several occasions for the missions carried out.