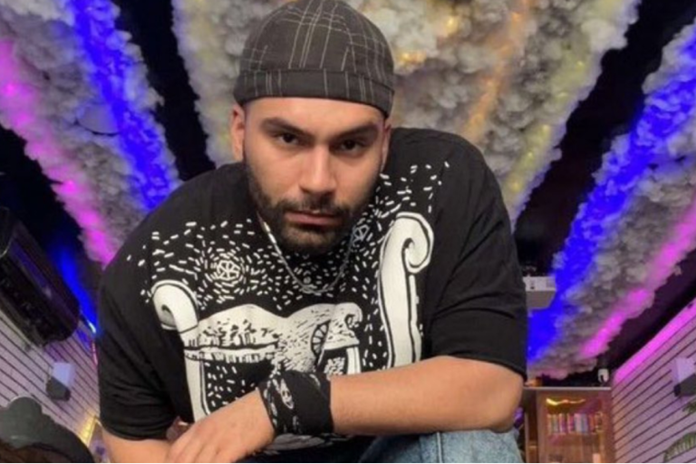 The death sentence of Mohsen Shekari, one of the nationwide protests’ detainees, was executed. He is charged with combat by drawing a weapon with the intention of killing and creating terror, depriving the people of freedom and security, as well as intentionally injuring a Basij officer with a cold weapon while on duty, blocking Sattar Khan Street in Tehran and disrupting the order and security of society.

According to the Campaign for the Defense of Political and Civil Prisoners; at dawn on Thursday, December 8th, 2022, Mohsen Shekari, the son of Masoud, a resident of Tehran province, among those arrested during the nationwide protests and a prisoner accused of warfare, was executed in the Rajai prison in Karaj.

According to this report, in the indictment issued by the Revolutionary Court of Tehran regarding the charge against Mohsen Shekari, it is mentioned as follows: “Intentional injury with a cold weapon to a Basij officer while on duty”, “blocking Sattar Khan Street in Tehran” and” disturbing the order and security of society”. Based on this indictment he was sentenced to death.

It should be noted that Mohsen Shekari was arrested by the security forces in Tehran on September 25th, 2022. He was transferred to the detention center of one of the security agencies for interrogation process. He was deprived of the right to access a lawyer of his choice during the explanation of the accusation and investigation in the 33rd District Prosecutor’s Office of Tehran located in Evin Prison.

On November 1st, 2022, he was tried in the first and on November 20 in the second hearing by one of the branches of the Tehran Revolutionary Court and sentenced to death.

After announcing the appeal and referring the case to the Supreme Court, finally, the verdict was confirmed.

In response to the appeal of the initial sentence issued by the Mohsen Shekari’ lawyer to this judicial authority, the Supreme Court declared: “The appeal against Mohsen Shekari verdict by the convicted lawyer is not valid and verdict is justified because the perpetrator’s actions mean being among rioters and trying to block the street and threatening people with cold weapons, as well as wrestle with some of the security forces and injuring them with cold weapons is one of the examples that is the offense of combat and the verdict issued from this is in accordance with Shari’a and legal standards, therefore it is confirmed based on Article 469 Paragraph A of the Criminal Procedure Law.”